Updates from The Silo Hotel in Cape Town

The Royal Portfolio’s The Silo Hotel has been Cape Town’s hot topic for almost 2 years. Located in the Silo District, the hotel towers above the V&A Waterfront, six floors above the renowned Zeitz Museum of Contemporary Art Africa. Once the harbour’s working grain silo, this 5-star luxury hotel is an architectural marvel with multi-faceted glass windows jutting out above the historical cylinders. A celebration of art, style, architecture and design The Silo offers a truly unique experience to its guests – from curated rooms interspersed with contemporary art to world-class dining experiences.

Managing Director of Ker & Downey®️ Africa’s B2B sector, Marcelo Novais, caught up with General Manager, Luis Pinheiro, to find out more about the Cape Town luxury hotel’s growth over the past 2 years and what lies ahead.

Luis Pinheiro sits in the lobby with The Silo.

Managing Director of Ker & Downey Africa’s B2B sector, Marcelo Novais, caught up with General Manager, Luis Pinheiro, to find out more about the Cape Town luxury hotel’s growth over the past 2 years and what lies ahead.

Download our Cape Town Guide to receive our latest recommendations to restaurants and experiences in the Mother City.

The luxe interiors of the Granary Café.

Marcelo: What are your plans and expectations for 2019 at The Silo Hotel?

Luis: Having opened our doors in March 2017, the hotel is quickly approaching the end of our second running year, and what a successful 2 years it has been. From worldwide publicity and international awards, the hotel and the team have made great strides. This year, we hope to keep the ball rolling. One of our greatest fears we had from the start was becoming complacent – the hotel needs to keep evolving and changing so people will return to see what’s new. Liz Biden, co-owner of The Silo and our interior designer, likes to continuously update the artworks featured in the hotel with her latest finds from her global travels. 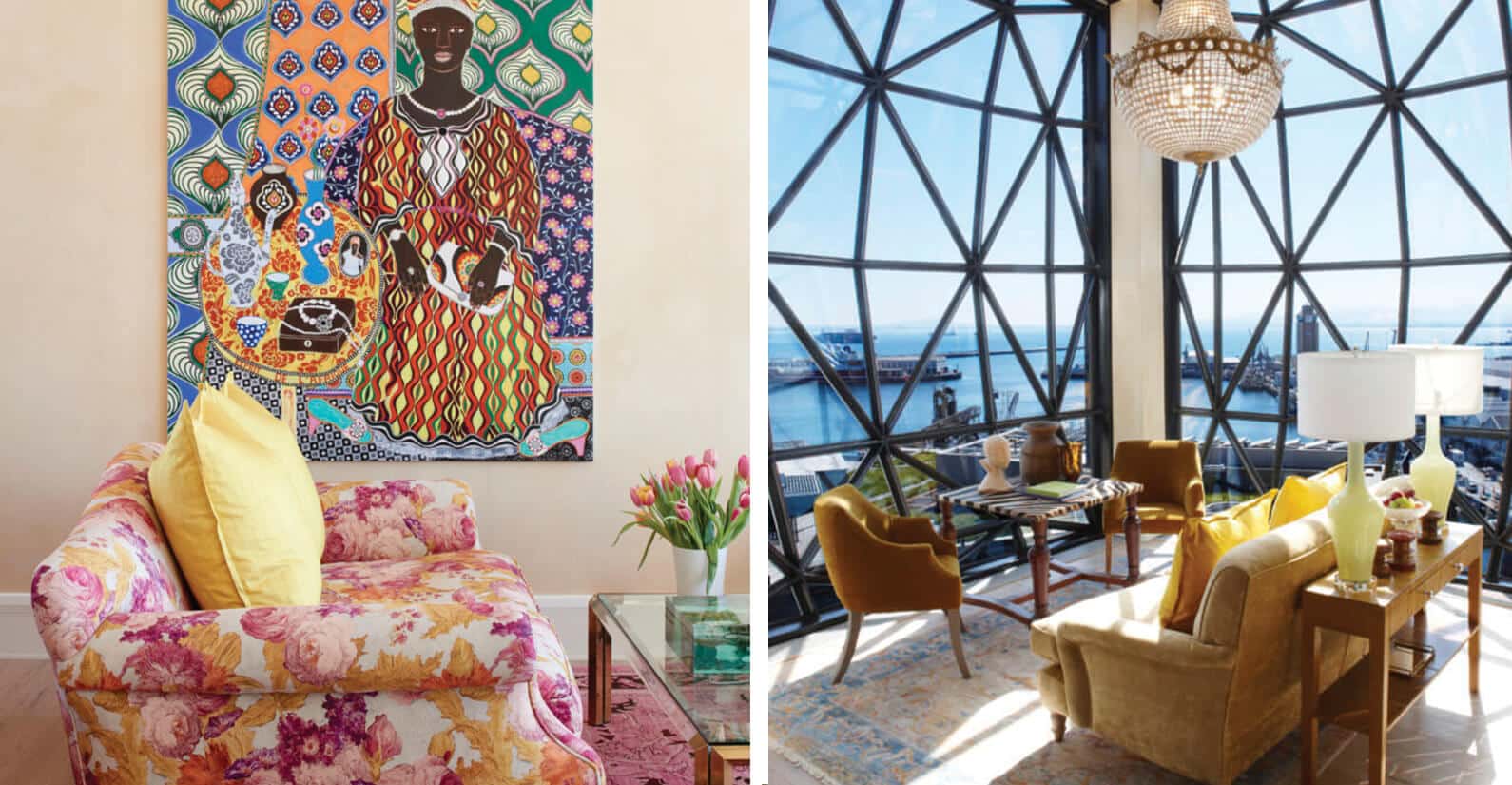 Unique interiors of the Silo Hotel, designed by Liz Biden.

Marcelo: How did the opening of the Zeitz MOCAA change the prospect of The Silo?

Luis: The museum opened 6 months after we did. Luckily we never had to compete with the construction as the delay came with collecting the pieces, putting up installations and adjusting the climate to get the moisture levels just right to protect each artwork housed there. The first 6 months before the museum opened, the challenge was to try and balance the in-house guest expectation of a private, exclusive boutique hotel to the vast numbers of outside guests paying a visit to the hotel’s restaurants, pool and rooftop bar. Being the first landmark in the area, The Silo attracted a large number of people to the district and 6 months in it has evolved and grown to be a design and art hub. Although we expected an increase in visitors with the opening of the museum, that was not the case, as there was a pre-existing interest in what was behind the multi-faceted windows, rather than the concrete below. The Silo Hotel and Zeitz MOCAA are 2 completely separate entities, but we have an amazing relationship and we work together to make the district a success.

Although we expected an increase in visitors with the opening of the museum, that was not the case, as there was a pre-existing interest in what was behind the multi-faceted windows, rather than the concrete below.

The multi-faceted windows of the Silo Hotel.

Marcelo: With all your international publicity, where do the majority of your guests come from?

Luis: The Royal Portfolio has a lot of exposure in the United States, so naturally the majority of our guests come from North America, as well as the UK. However, we receive guests from all over the world and interestingly enough 10% of our market is South African.

Luis: It’s difficult to put it into words. If you walk into a 5-star, world-class hotel you know to expect luxury, however you can go to various 5-star hotels and they all feel and look the same. The Silo is completely different. There is nothing normal about the reception, location, interiors and there is definitely nothing conventional about the windows jutting out almost a meter above the old shipyard. Each space is individually curated with unique furnishings and art pieces dotted throughout the hotel. The service here is not stuffy, we provide guests with a natural and warm environment. Our mantra here at the Royal Portfolio is to give our guests a complete experience and a perfect stay. We do not charge for a room, we charge for an experience.

The rooftop swimming pool at the Silo Hotel.

Our mantra here at the Royal Portfolio is to give our guests a complete experience and a perfect stay.

If you’re interested in adding The Silo Hotel to your next South African adventure, feel free to get in touch with one of our expert Adventurists.

Read more about the Zeitz MOCAA.